Before Chile, it was Spain. If there is a country with a bitter experience of repression, blood and social punishment, in which Chilean centurions can still learn methods to use terror that is Spain. In our recent history, Chileans can be seen: the centurions, projecting their own fleshless image; popular resistance, contemplating the teachings of the long fight of our peoples. As we suffered from fascism many years before, we learned how to fight it with a high price of blood.

The regimes of Franco and Pinochet are not identical. The historical circumstances are very different, and they have responded to two different processes. But the Spanish National Catholicism and syndicalism and the Chilean dependent-fascism have, tragically, many points in common; the abuse of rights, the crushing of liberties, army authoritarianism, the man exploitation, the supremacy of capital over any human value, the absence of ethical assumptions, the most inattentive brutality... and even a certain dogmatic phraseology, the poisons of abstract ideals and a specific moral cynicism that introduces his characters as "enlightened".

For this reason, it is not surprising that in the tragic Chilean reality, the eyes of Antoni Miró looked for images that are also inside each one of us. And the effort of his hands painting Chilean topics goes beyond an act of solidarity and even of an artistic work; it constitutes a denunciation of the fascist barbarism in places where it is more evinced, and a symbol of fight, the root of which must be sought in our own land, and the ultimate reason which is in the man.

Spain went first; then, dolefully, also Chile. But fascism will end up sinking to pave the way once again for the freeman, both in Chile and here, defeated by the popular will. 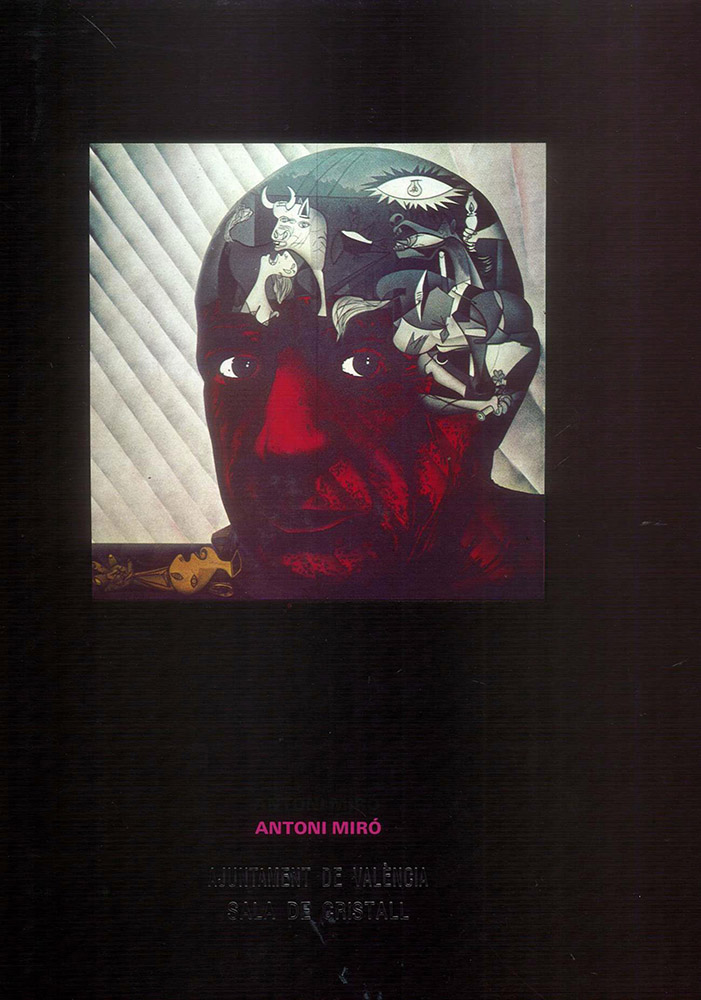