Yet I can express what their paintings or their drawings make me feel.

All I need is to stop before their works to discover, as if it were a new world, their colours, their nuances, their lines, their themes; and I would even be able to understand their implicit message, if it existed.

The same thing happens to me with Antoni Miró: I observe his creations and declare their magnitude. I set him apart from his contemporaries, not only as a painter, as much more than that: I set him apart because he is a man socially committed to reality. His commitment however, shows not only in his creations, but also his thoughts, words, and solidarity towards the people.

In fact, I appreciate his feeling for liberty. The one he unfolds in his hands through his paintings, his collages, his sculptures, the one he shows through them, in their content, in the substance of his creations.

But what is extraordinary about Antoni are not only his works, speaking for themselves, it is that an honest, supportive and friendly hand crosses the ocean to find ours, the hand of our group, without even knowing us personally: he manages to transform the distance between the Sopalmo farmhouse and Santa Lucia into a very thin line. It is that gaze that he projects over us, the citizens of a city that is almost invisible on the map. It is his faith and his hope in these dreams (similar to his), so valuable, so utopian, that belongs to all which is proclaimed and fought to achieve a different reality: undoubtedly, a fairer one.

It happens this way: when I see what Antoni has done, he awakes those and other feelings in me, feelings that I express with the only weapon that I know how to handle: poetry. The poetry that Antoni sometimes harvests to sow it from his lighthouse, far away in Alcoy.

I would not be able to write like an art critic. I write like a passerby, like someone who takes a walk through a museum, through an art gallery, who enjoys the beauty that artists like Antoni Miró have bequeathed to us, knowing that, faced with that beauty, one ends up growing and believing that it is really possible to change this world into a better one. 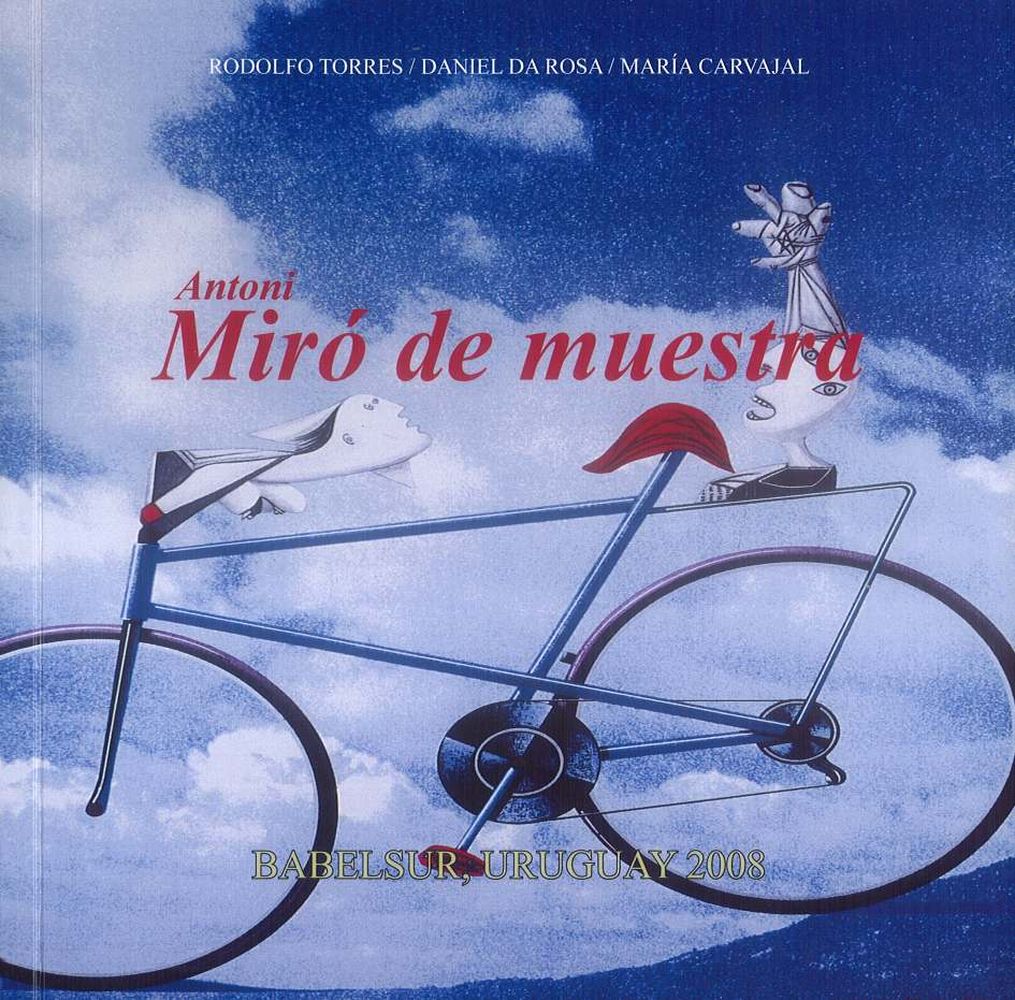