One of them tells us about a world in which most of us who have access to this show are immersed. City dwellers with an intensity that is sometimes frenzied, who find a space in the museum through which they travel in silence, far from that other reality every city has in common. That other reality that tells us of material poverty. Stories of dispossession, of destitution, of abject poverty.[...]

Perhaps a criticism of society’s reality or a type of resistance the artist shows against the acceptance and indifference with which in some way we all travel in silence through a world that is more and more dehumanized.

It is in this sense that we appreciate in Antoni Miró’s work, as the Minister of Culture of Cuba, Abel Prieto, explains in the text of the catalogue of this same show in Havana, that “to humanize and to dehumanize are two essential poles that define his work” . As a matter of fact, in his series on the museums of the world he shows us wonderful architectural studies of some of the most important international museums, city sights and humanized interiors in which the presence of human beings breaks the coldness of concrete or the metallic structures of the buildings. His portraits of the destitute, in which human beings and their grief take center stage, and talk to us about the dehumanization process in cities; and about a type of painting and an artist with serious ethical concerns. Maybe, only maybe, as with other artists, his art is for him his particular way of resisting. His way of surviving; so that in some way, as Voltaire would say, he can make his life more bearable in a constant exercise of rationalist good sense when faced with the danger of a backward movement, of fanaticism, of intolerance and of contemporary ambition.

In any case we thank Antoni Miró for accepting our invitation, and to everybody who has helped to make this exhibition possible, as usual, my sincere recognition and appreciation. 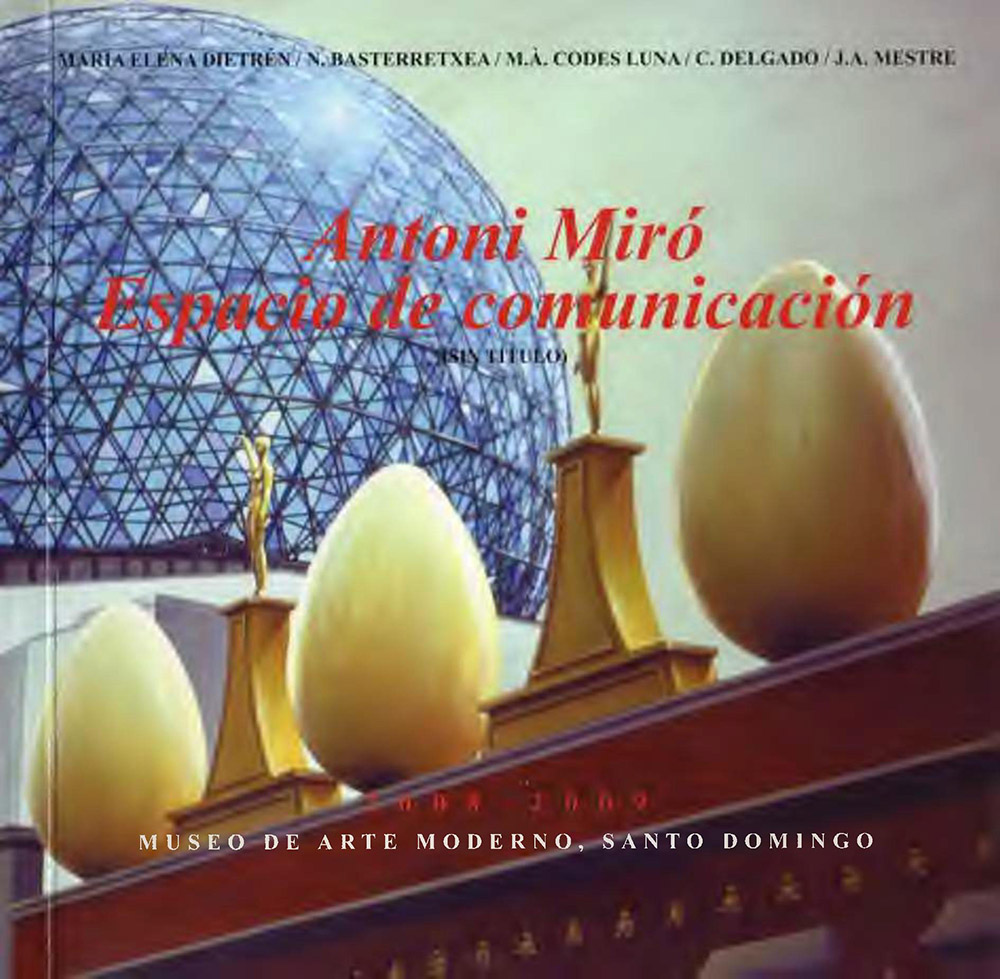