In Antoni Miró’s paintings forms acquire a plasticity of such intensity that their meaning is redefined. Through subtle alterations of the mimetic sense of draughtmanship and of the Euclydian value of space, the sensation we have of standing in front of a mere window open on the world begins to crack. But the elements that will end up situating their images in the sphere of a new kind of figuration will be the emphatic use of colour and the extreme compositive neatness, that, more than a representation of reality in a strict way, try to activate the gaze of the spectator so as to question the seeming ease that their comprehension implies.

This mechanism, owing its visual processes to Pop Art and to an ample selection of neofigurative poetics that took place after the expressive show of strength of the American abstract avant-garde, reaches, in Antoni Miró’s works, its own style, amply supported by photography. The choice of certain kinds of framings, of panoramics, of cut up visions, is shared with the intent to fill his images with a sense of social chronicles taken also from photography.

It is not in vain that a great part of Antoni Miró’s plastic production will be oriented towards the denunciation of some of the social conflicts that characterize our contemporary world. Images that cause an impact as great as Manhattan explosion (2002) indicate the main keys of this kind of altered reality so as to introduce or underline connotations that do not appear evident from an aseptic contemplation. But even in this conscience of denunciation there is still room for a poetic vision that does not annuli the strength of the representation of a social conflict. A clear example of this behaviour could be the work we have just mentioned, or the stunning Immigrants at Tarifa (2006), where a dynamic red spot can be seen as a protective cloak, as an unyielding barrier or as a bloodstained sea. Antoni Miró’s' aesthetic and ideological parameters enhance each other, even as they integrate the solidity of his discourse. 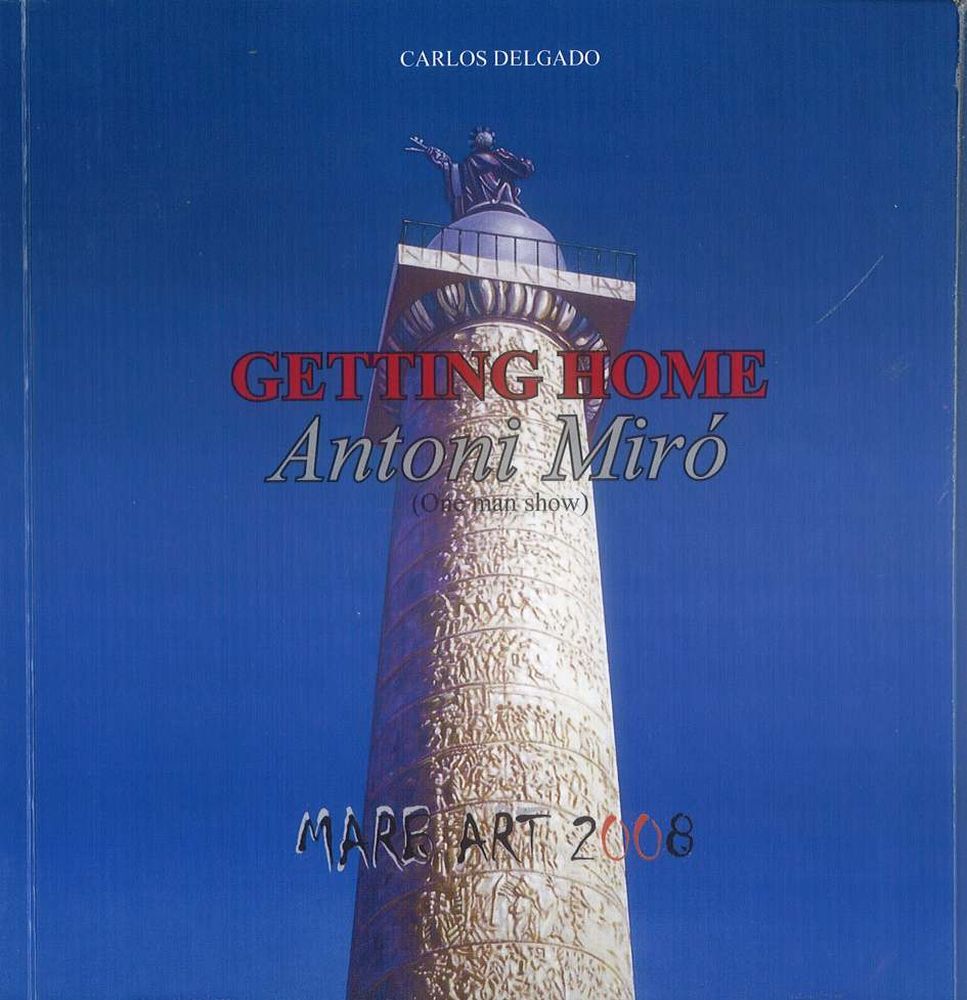