The works that make up Antoni Miró’s latest show belong to his most recent series. Once again they focus on current affairs in the best sense of the words. Antoni Miró has always been a social critic in his painting, concerned about what was happening in the time he was living in and, in consequence, consciously involved in what was happening in the world. His figuration, forged and almost invariable since the sixties until today, has its roots in a kind of pop realism integrated in a post avant-garde mentality and, therefore, interested in the adaptation of new pictorial and visual techniques. From here is born the sense of modernity of the works that, on the other hand, do not lose the meaning of what is genuine, what is 7 authentic, and so are strongly tied to his birthplace. Digital graphics, silk screenings, acrylics, are procedures that are usual in Miró’s creative processes, methods that the artist combines perfectly on traditional supports such as canvas. An apparent paradox that, on the other hand, reaffirms this committed artist’s nature, more pictorial than technological. In Antoni Miró’s ample production, without a doubt one of the most valued and esteemed artist on Spain’s East coast, certain ethical and aesthetic lines of behaviour that have lasted through the years still stand out. Fruit of this coherence in how the painter from Alcoi feels and understands art is this collection of images produced in acrylic and digital graphics where narrative is inspired in the immediacy of media, where he tells of transcendental and shocking events such as the September 11 ones by using scenes taken from newspaper or television reports. The biased image of an event that has taken on unprecedented world-wide dimensions reveals, for example, redefinitions on the manipulation of information in mass society, etc. Also, the preoccupation with questions related to environmental deterioration, the permanent fight from his position as an artist in favour of conservation of natural landscapes or his anti war criticism continue to be messages that are relayed through works that, on the other hand, are very meticulous, with a high aesthetic value. In Antoni Miró’s always reflexive paintings we find a philosophy of life, a road crossing where art and life join in a place that is further than what is apparently artificial. 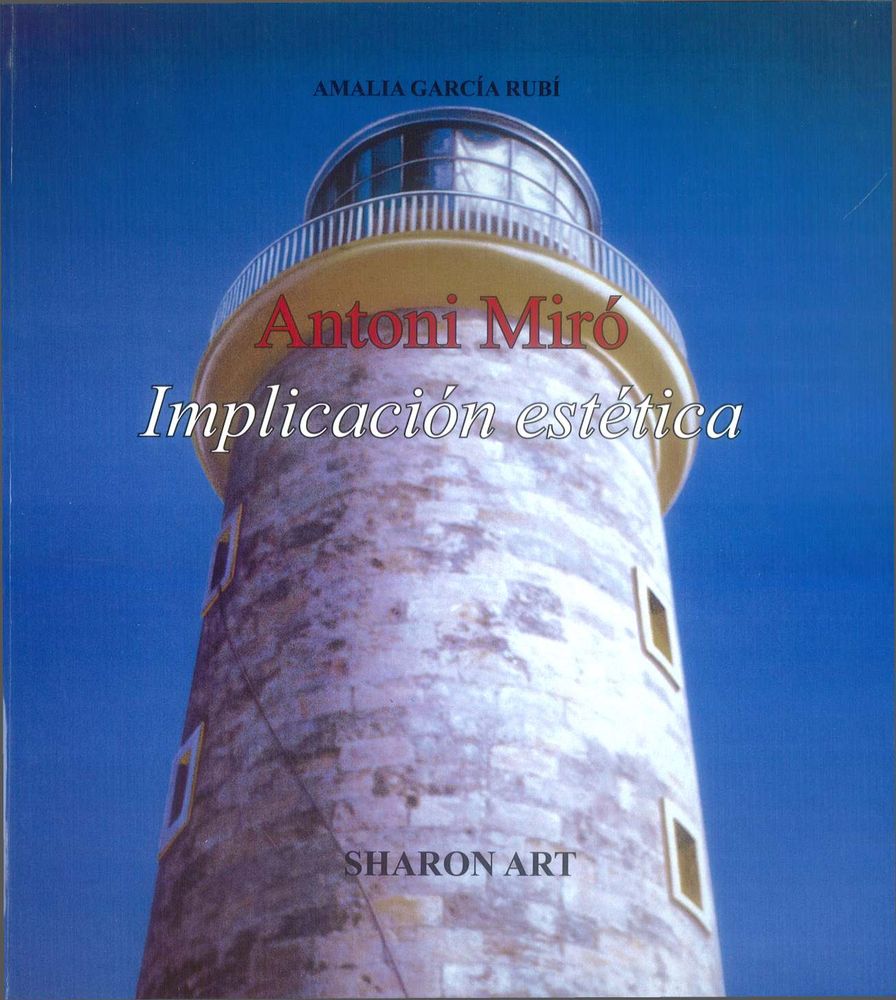